skip to main | skip to sidebar

Part of the second commission of the year was to re-vamp a part painted WW3-Cold War Gone Hot micro armour force.
The majority of the force is West German but there is a small batch of British. 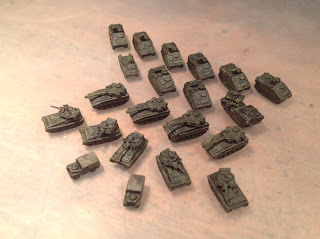 There are more to come, aircraft, helicopters, artillery, infantry and transport vehicles
Posted by Warren at 02:38 No comments:

First commission of the year for a fellow PAW member.  A large 15mm Bolt Action army representing US Airborne forces.

These are Battlefront Miniatures, 158 figure and 4 jeeps. 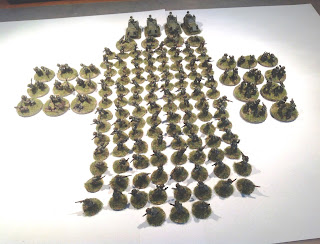 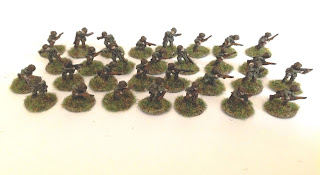 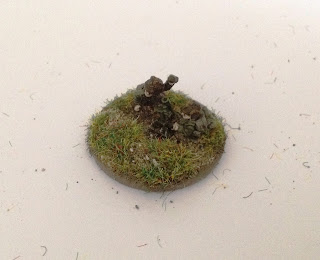 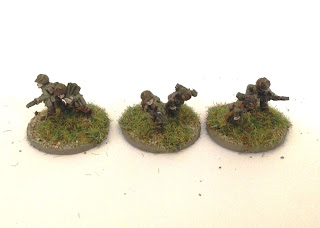 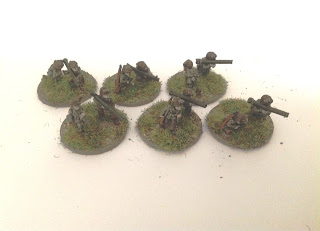 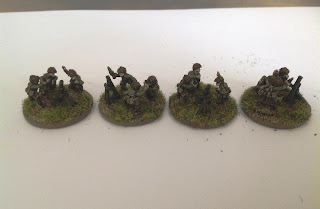 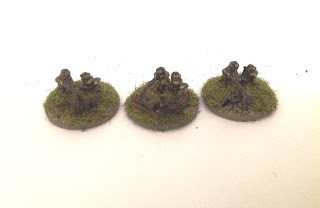 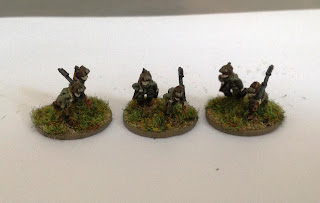 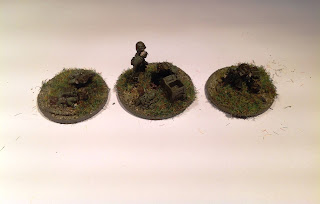 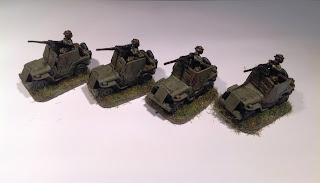 One of my all time favorite 'periods', I love 15mm fantasy mass battle.

So here is my latest 'warband' to add to the collection.  This will be a nomad/mercenary group from the north, marauding northmen riding small mammoths!

The figures are actually 10mm Ogres by Black Gate Miniatures, (https://www.blackgateminiatures.com).
But they fit in just right with my wide and varied fantasy collection....

And now for the pictures... 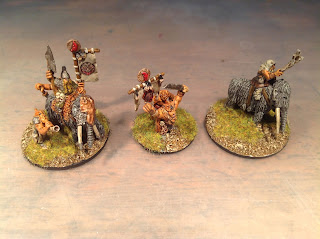 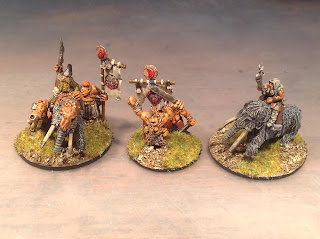 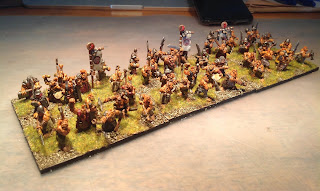 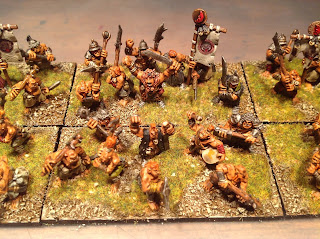 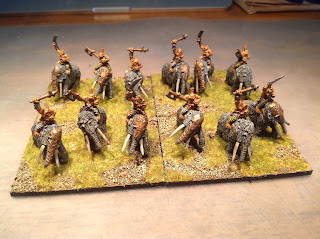 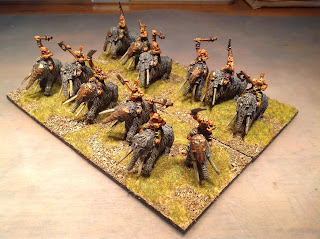 War of the League of Augsburg or Nine Years War

The first post of the year is the last game of 2018, it is also the third game in the Warlord Games Black Powder series, a game of Pike and Shotte.  Now we have played all three books I must admit I really enjoy they way the games play and how much fun we have with them.  For a guy like me the conformity of rule books over the three periods just adds to the fun.
This year we will be trying Hail Caesar with Fantasy additions based on the Facebook Group 'Shadow Storm'

As for this game it features armies of the late 17th Century battling in Europe, the army for the Sun King fighting the league of allies.  So this fits in right at the end of the period covered by 'Pike and Shotte' book.  We used the regiment as a single unit and did not divide the pike and shotte elements.

All the figures are the fantastic Pendraken 10mm League of Augsburg range and are painted and owned by yours truly.

The game played out really well, although we did run out of time.  It ended with a minor allied victory.  There were four of us playing and it was an enjoyable way to end the wargaming year.
Posted by Warren at 02:29 4 comments: